A descendant of the Panche, ancient native people who lived in regions bordering the banks of the Magdalena River. He studied anthropology, ethnolinguistics and philosophy at the National University of Colombia to relate adequately to the traditional knowledge of native peoples. As an anthropologist, he carried out ethnological, ethnosophical and ethnolinguistic research with different native communities. He was a professor at several universities in Colombia. He is the author and co-author of several books and articles published in different academic journals. He is constantly invited as a lecturer by academic and cultural institutions, both national and international.

In 1998 he created with his family the Fundación de Investigaciones Chamanistas (Foundation for Shamanic Research), of which he is the director. Its purposes are research, preservation, and diffusion of ancestral shamanistic knowledge and wisdom. Nabi Nunhue was created and is maintained as a result of this work.

After many years of living and learning with different native peoples, he was consecrated as a shaman in different ancestral traditions.

Mama Bernardo Moscote, high Mama of the Kogi people of the Sierra Nevada de Santa Marta, welcomed him as his adopted son (along with his family) and consecrated and recognized him as Mama (shaman of the Kogi tradition).

Grandfather José García Ziorateki from the Uitoto-Muinane people of the Amazon, together with his companion Grandmother Josefina, took him into their Maloca and consecrated him as a shaman of the ancestral tradition of tobacco and coca, after twelve years of apprenticeship.

In the same Uitoto tradition of the Amazon, he was also welcomed as an apprentice by Grandfather Oscar Roman Enokayi and his companion Grandmother Alicia in the region of Araracuara for several years.

After nine years of receiving the wisdom and advice of Taita Martín Agreda, from the Kamëntzá people (Sibundoy Valley), he was consecrated by him as an ayahuasca shaman. During this apprenticeship, and honoring a vision of Taita Martin Agreda, he began learning the yopo tradition.

In this learning process, he had the opportunity to meet and receive the tradition of the native Lakota people of North America.

Thanks to the kindness of his two teachers, shamans of the Lakota tradition: Grandmother Tunka Hota Winyan( Sacred Gray Stone Woman) and Grandfather Iktomi Cha ( Red Spider), thanks to them he received the honor of carrying and honoring the sacred Channunpa Wakan (“Sacred Pipe“) and the ancestral ceremonies: Inipi, Hanblecheyapi (“Vision Quest“) and the word circle ceremony to harmonize relationships, known as talking stick. 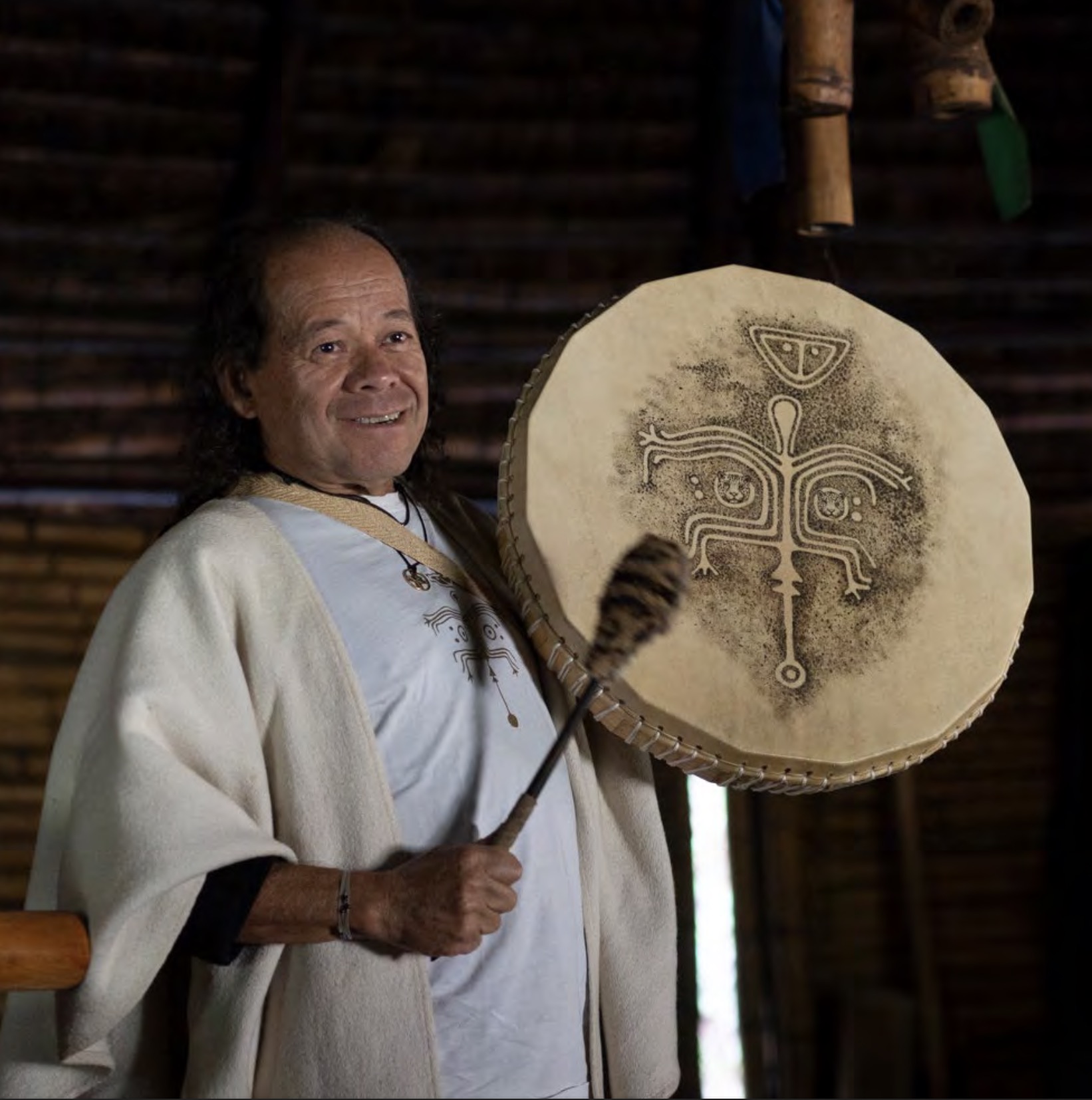 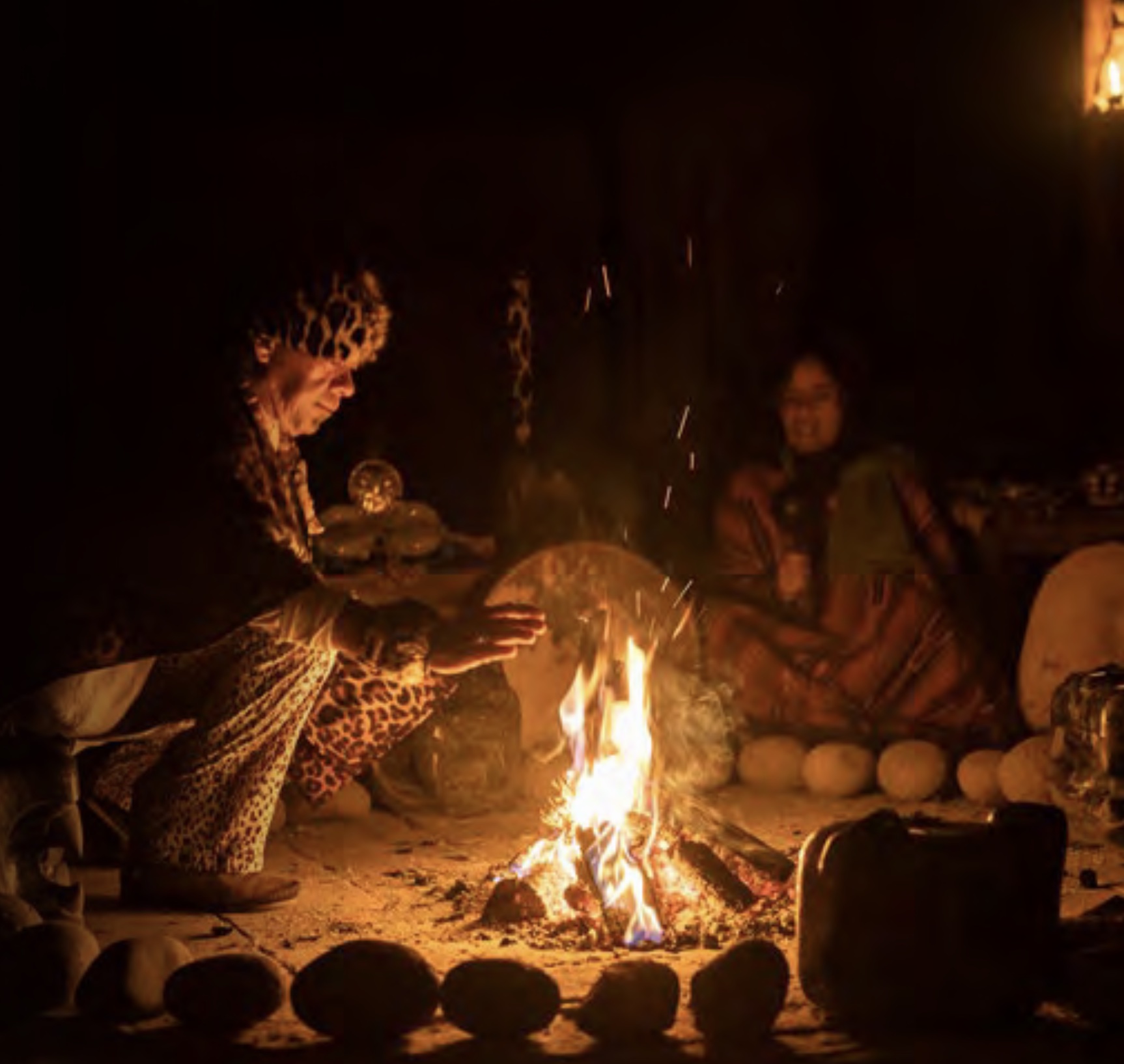 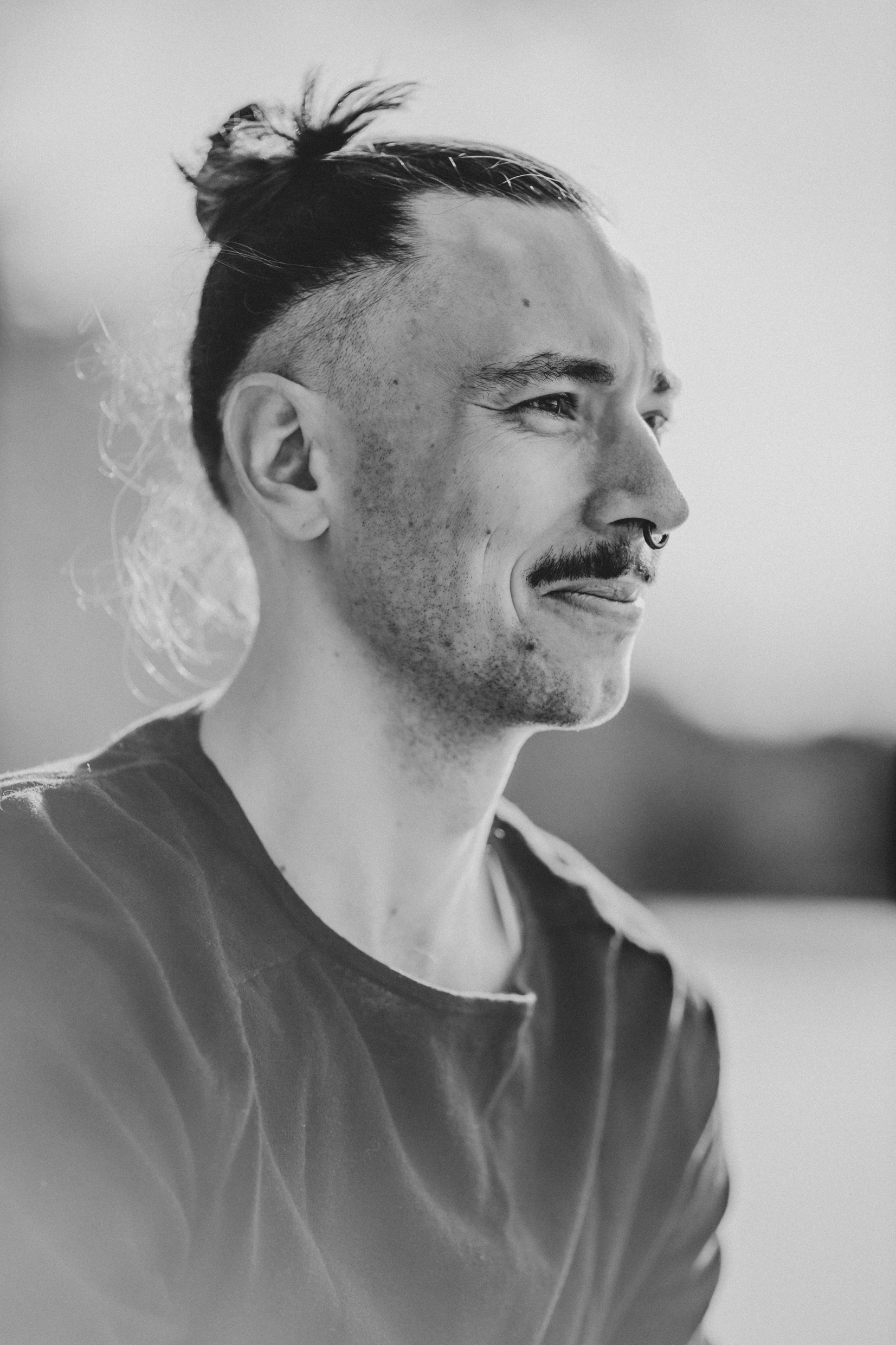 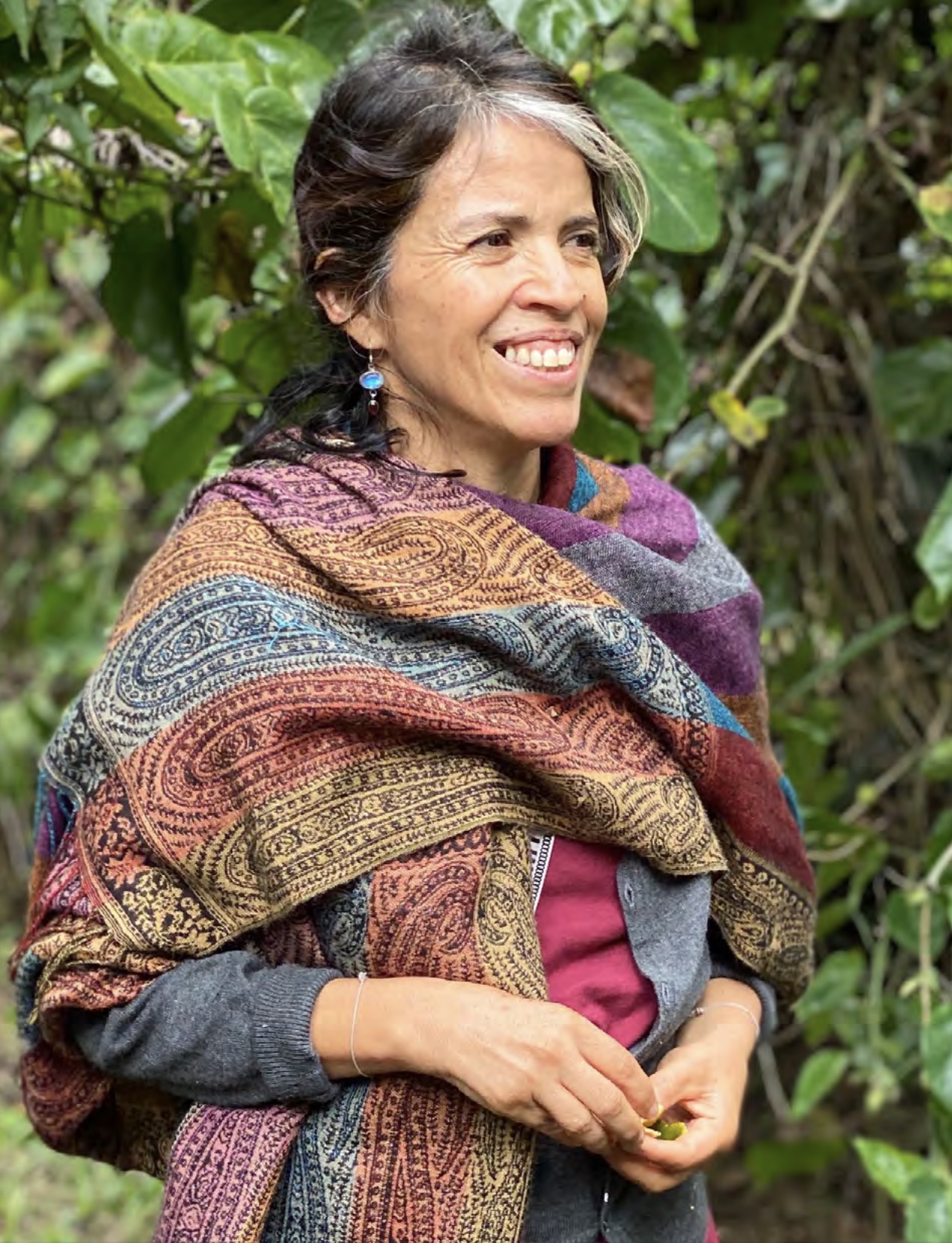 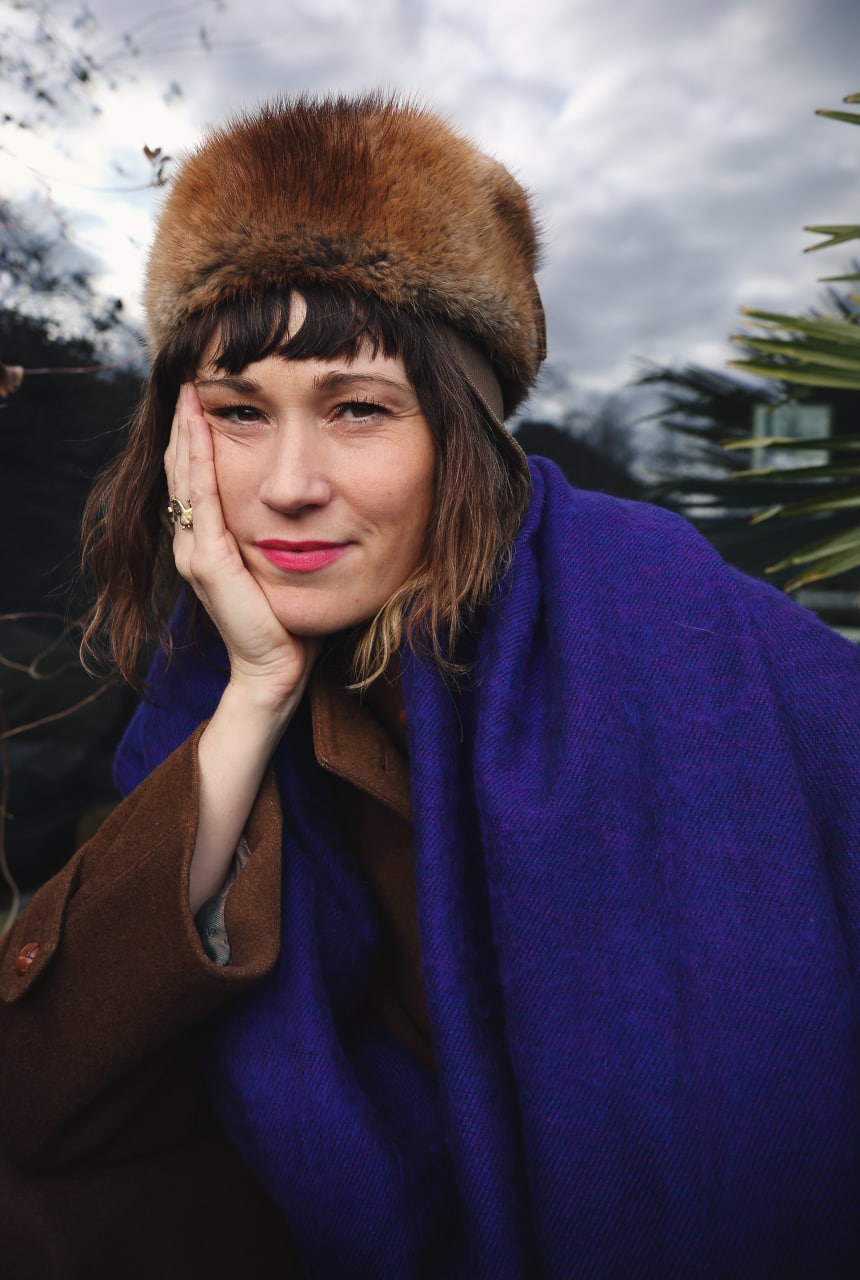 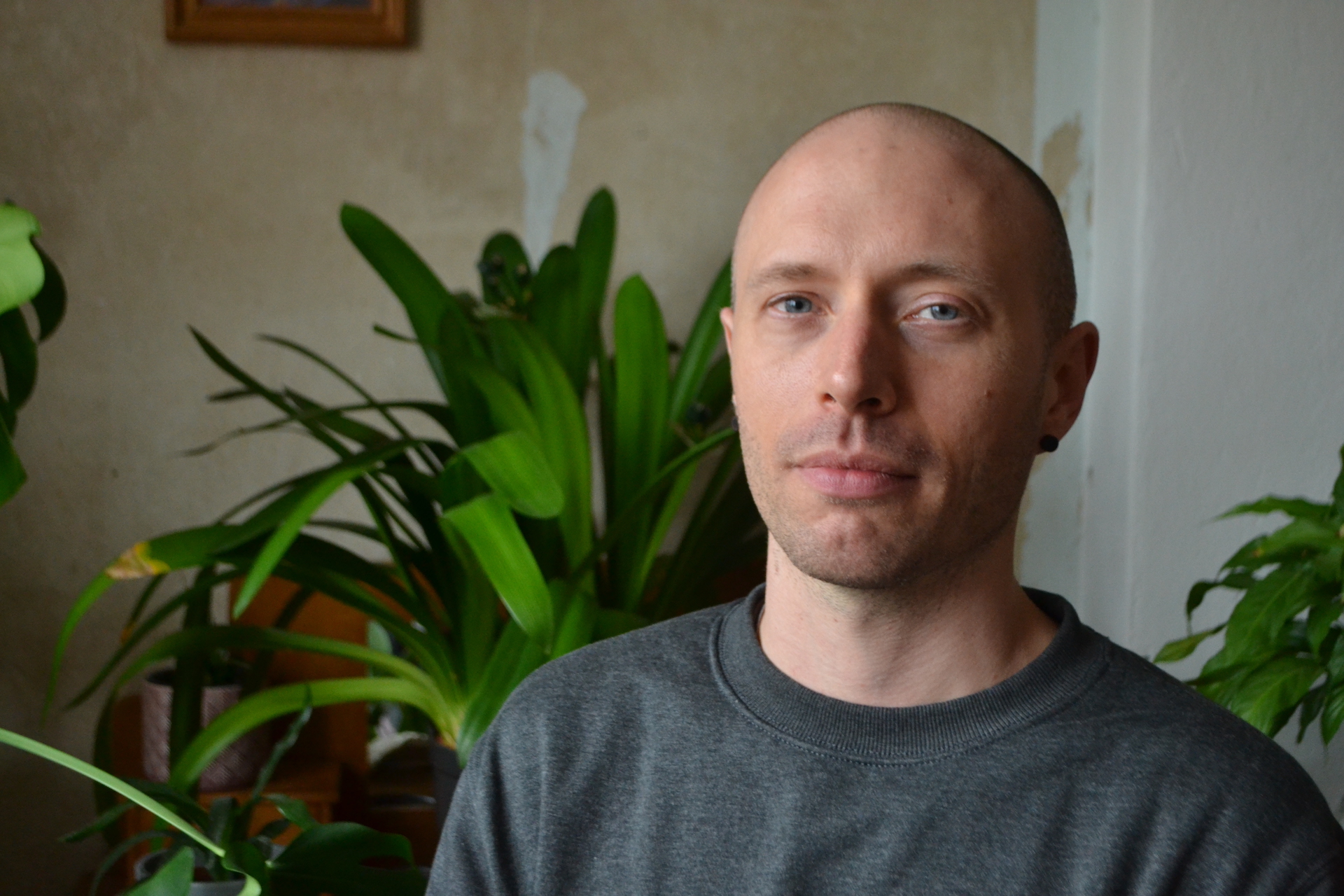 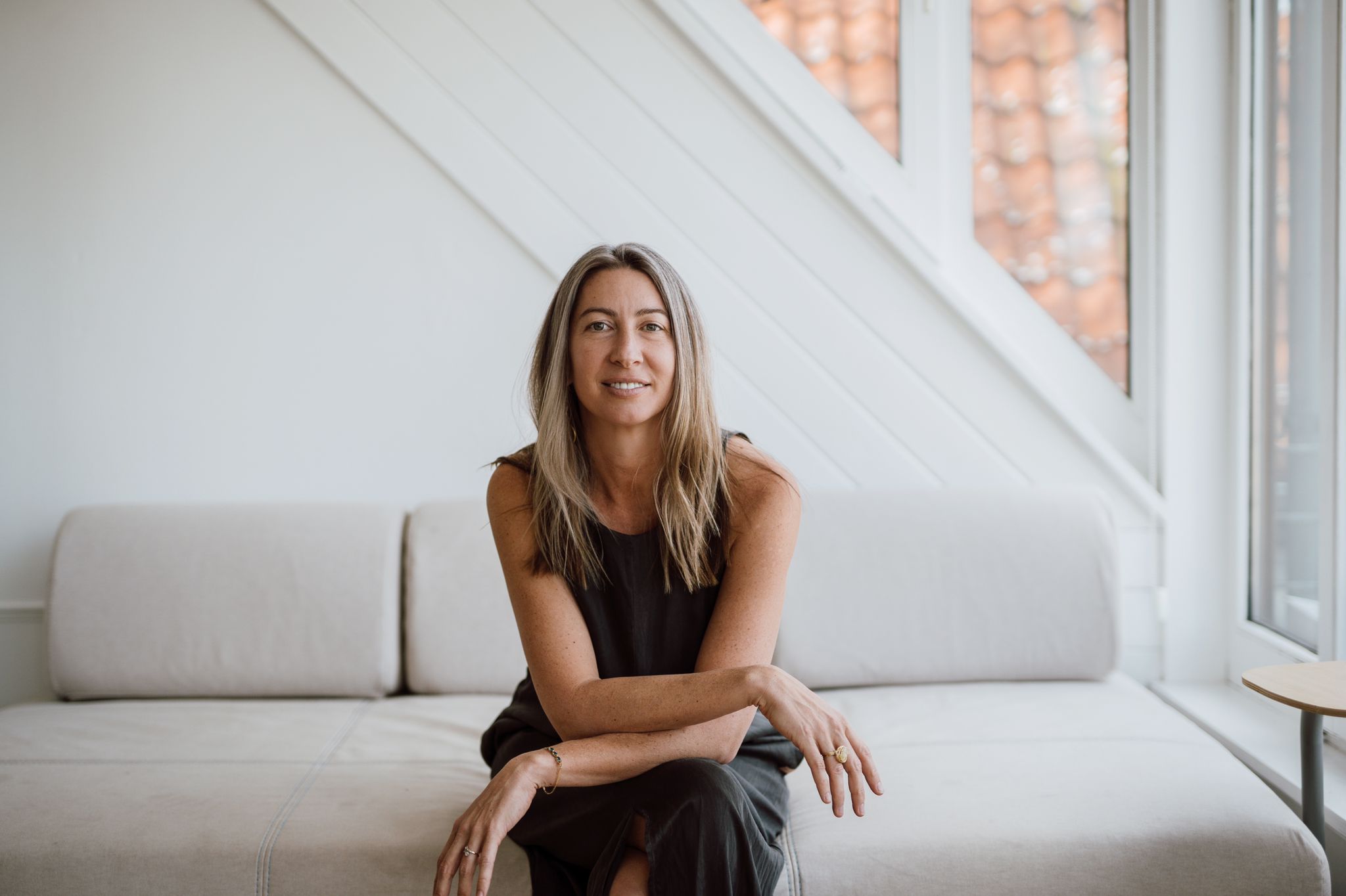